The fight against AIDS – the origin of our project 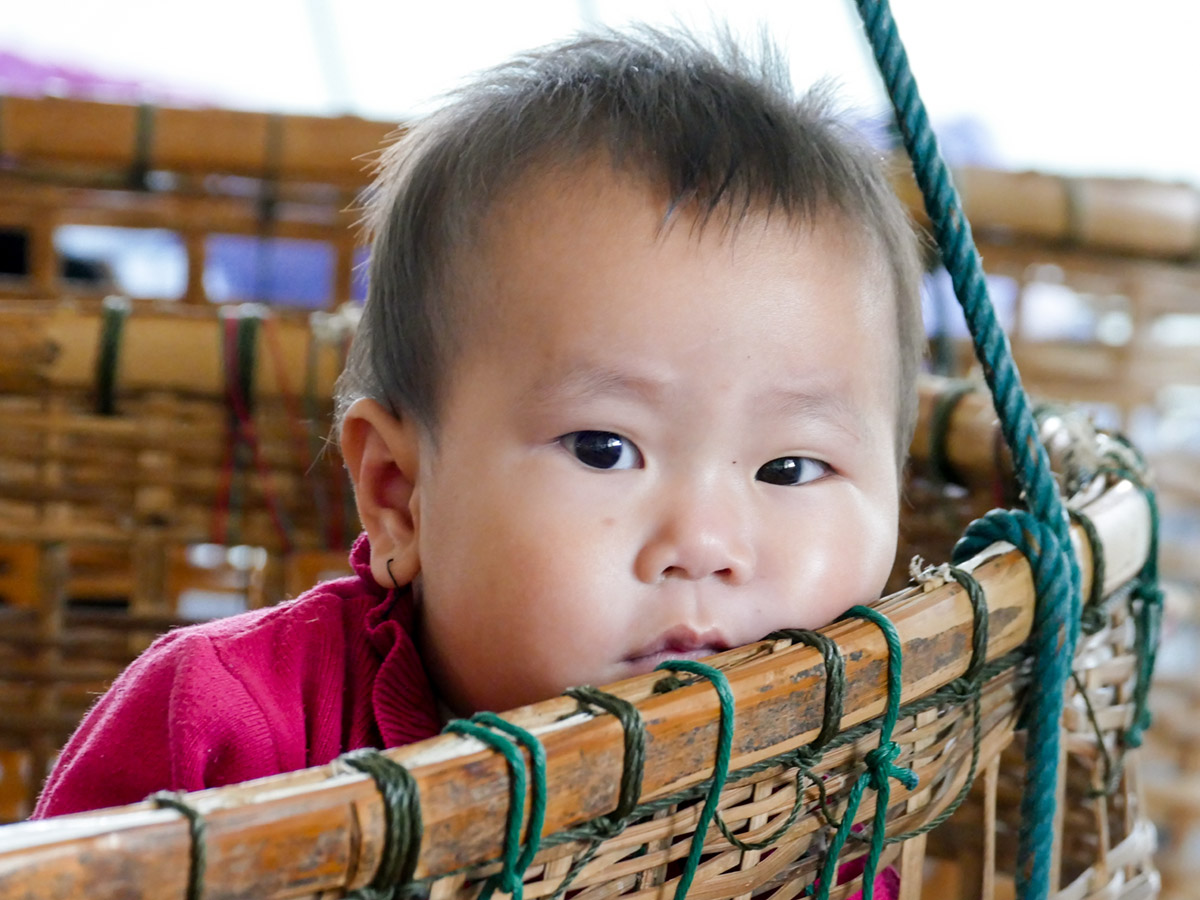 When Dr. med. Urs Lauper – then head physician for gynaecology at Zurich University Hospital – travelled to Laos for the first time in 1999, he had a clear goal in mind: he wanted to start an information campaign to stem the spread of the HIV virus.

Today, the Swiss Laos Hospital Project has a much broader range of activities. But we have never lost sight of this original goal, which ultimately led to the founding of our organization. The «prevention of infections and other diseases» and the «educational work to prevent the spread of STI (sexually transmitted infections, especially HIV)» are still part of our association’s purpose as you can read in our bylaws.

In 2014, 5,553 patients were tested for the HIV virus in Laos. The test was positive 40 times, including 17 pregnant women. HIV transmission from mother to child can be prevented with medication before and after birth and a cesarean section. However, almost no one in Laos can afford this therapy, and there is still no official health insurance to cover the costs. In such cases, the Swiss Laos Hospital Project finances the therapy in order to spare the newborn child the infection with the deadly virus.